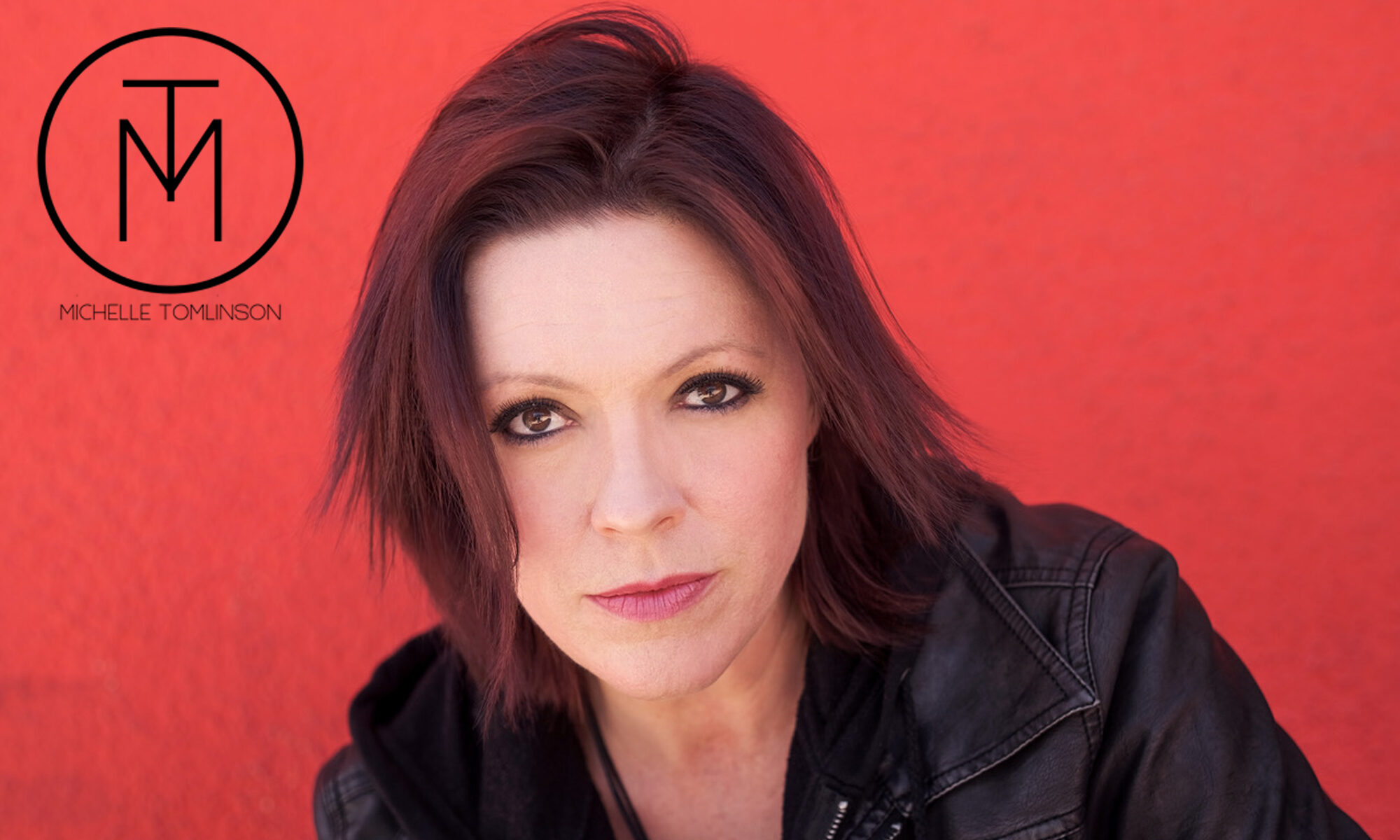 A 2020 recipient of the bronze Best Director & Best Web/TV Pilot Award for the Palm City Film Festival for her narrative Directing debut, “Deeply Superficial,” Tomlinson loves working behind and in front of the camera.

Tomlinson was first inspired by a conversation with former Governor James Mountain of San Ildefonso Pueblo about language being a living thing that can die and lead to catastrophic events for Native American cultures. That conversation started the journey that has become the documentary, “EDGE”. Tomlinson is currently directing the film in and around the Pueblos in New Mexico, and co-producing it with Lori Bowen.

Working weekly with Actors, Tomlinson coaches and teaches Actors from ages 8 to 80, and every skill set level. Tomlinson believes in teaching not only the craft of acting and booking acting jobs, but the philosophy and business of what it takes to work in this industry. She uses a holistic approach that she applies in her private acting sessions and workshops.